Initiated after an assessment of vulnerable community housing needs by the Beckenham Baptist Church, the Lancewood Courts Complex evolved from a collaborative process with the parish, community, Council, welfare organisations and local elected representatives.

After forming a new Trust (BCHT) to undertake and manage the project, the Church and Council engaged Common Ground to develop a concept design through a series of workshops (charrettes) with stakeholders.  The final scheme of 11 single person units in two blocks around a generous central courtyard was designed to encourage sociability, reinforce security and nurture community spirit.

A lot of emphasis was placed throughout the design on the ability of spatial relationships to influence social and community processes and on the effect the quality of the built environment has on the well-being and sense of self-worth and identity of the residents. It is the Trustees’ belief that for disadvantaged people such as their clients to do well, they must be valued absolutely by the wider community. An important part of the way that should be demonstrated is, literally, in very concrete terms.

By remaining fully engaged in the value-engineering cycle to protect these principles and qualities, a project was delivered that has stood as a benchmark in disability care and social housing.

The resulting high quality housing and environment was achieved under budget using the rates of the Council’s other conventional concrete block social housing / pensioner flats. On opening, despite being under budget, it was slated by the local media as providing “Palaces for the Poor”.  It continues to remain a success story with an extremely low tenant turn-over allowing ongoing management to be achieved by a single, off-site, part-time supervisor. 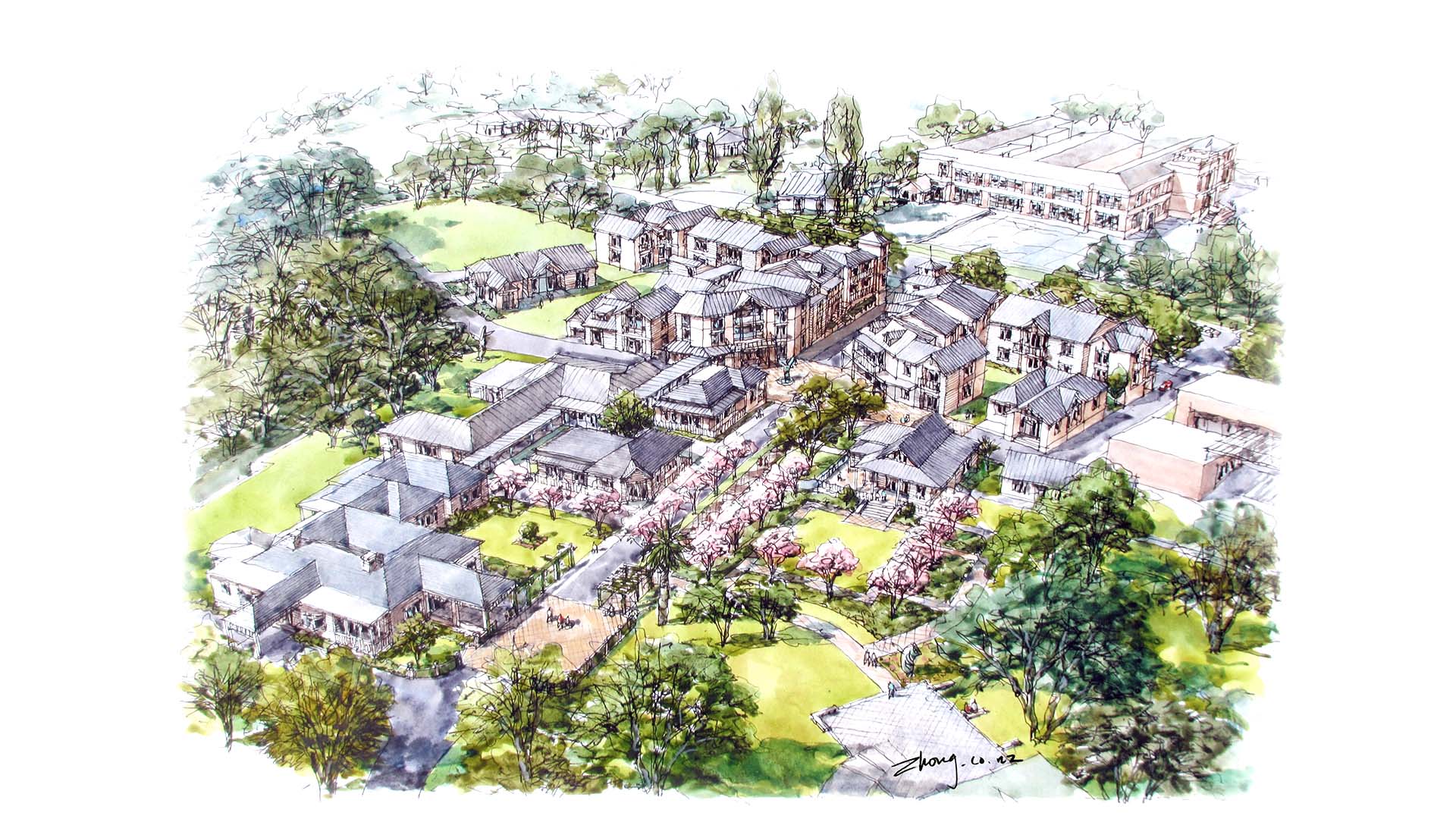 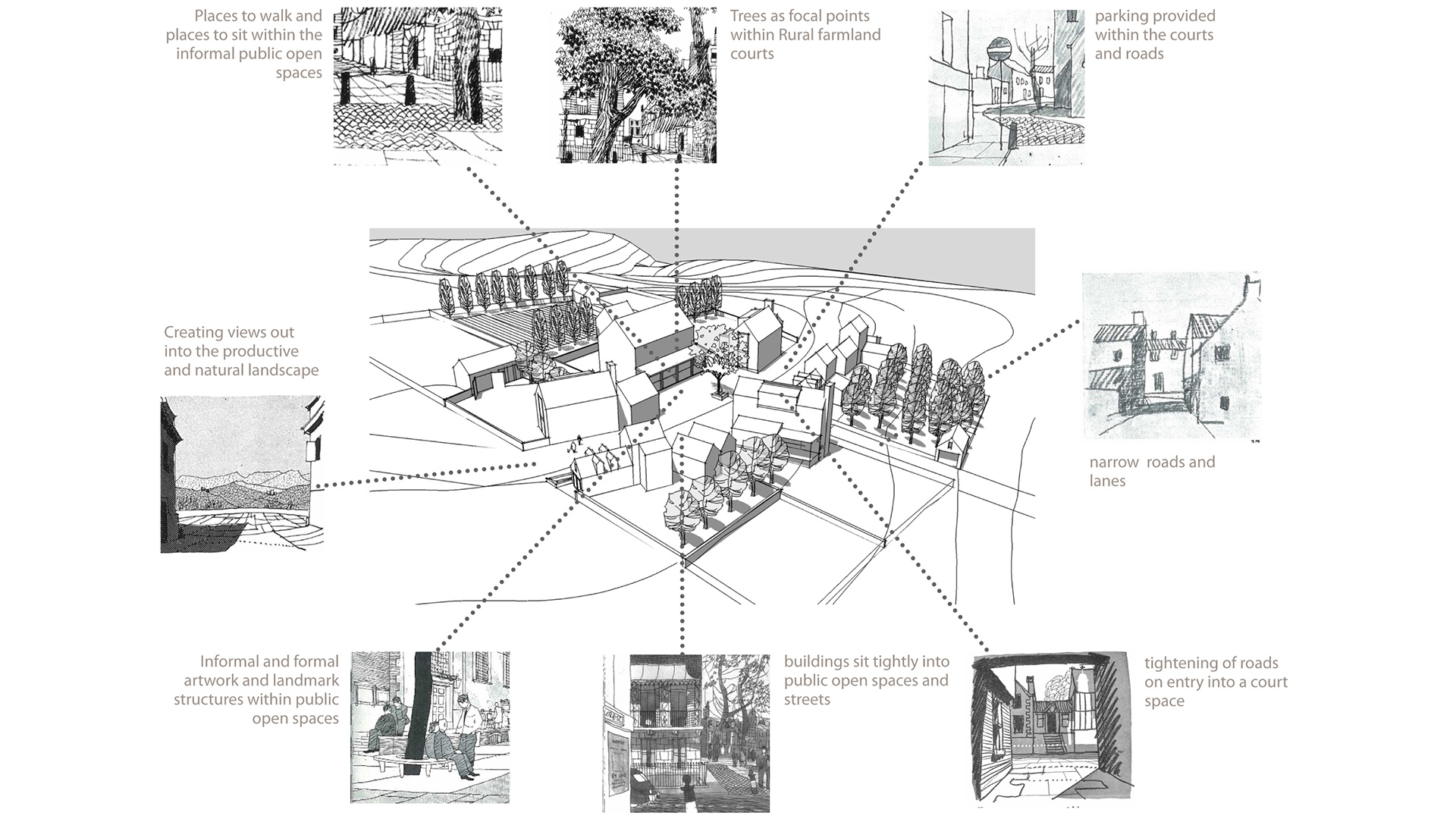