In early 2000 New Lynn was a town centre in strife.  Poor business and social indicators including high crime levels was undermining the viability of the area.  The then Waitakere City Council approached Common Ground to develop a regeneration strategy that would leverage the planned double tracking and electrification of the rail line to create a major urban growth node and TOD (Transit Oriented Development) within the City.

Work focused on development of a Strategic Framework and was followed by a conceptual plan for the town centre that gave physical effect to the vision and strategy.  Common Ground identified five distinct project areas each featuring major urban interventions that could be implemented independently and validated specific infrastructure programmes.

The scale of outcomes proposed was substantially higher than anything ever considered yet an inclusive management approach, underpinned by extensive, proactive stakeholder engagement resulted in robust and widely accepted outcomes.  Even before the end of the process a number of significant redevelopment commitments by both public and private sector had been announced. 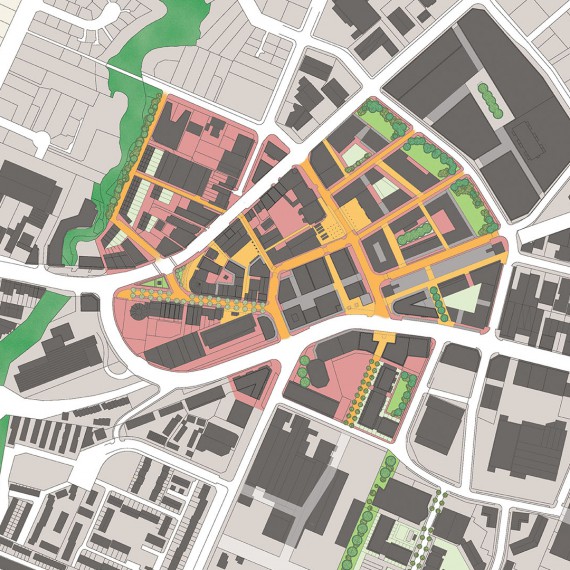 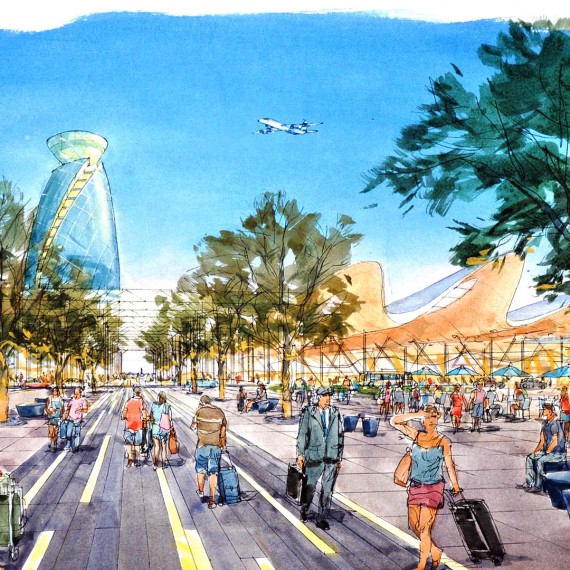