As the last major Green/Brownfields location on Auckland’s North Shore, Albany was originally planned as an industrial / commercial development.   Following a structured review of the wider context, Common Ground foresaw the potential for the area to become an alternative CBD environment.

The Council (at that time North Shore City Council) agreed to a joint consultation and vision-development process for Albany as a City Centre.  The year-long process resulted in a Council-initiated Plan Change, underpinned by Common Ground’s structured urban design processes and innovative planning approach.

The final masterplan follows a classic urban design approach with a large, quality open space amenity area at the centre supported by a predominantly grid-based movement network.  Both the existing sports stadium and university campus were bound in to the plan as integral elements. Features of the plan included the introduction of the Park & Ride bus facility, almost ½ million square metres of retail and commercial space (including hotels) and high levels of public amenity and housing for over 10,000 residents.

The Plan Change was formally adopted in 2005. Although ownership has changed a number of times since, Common Ground maintained a working relationship with all new owners to oversee the implementation of major infrastructure components such as the road network and central lakes area, as well as to guide initial development. 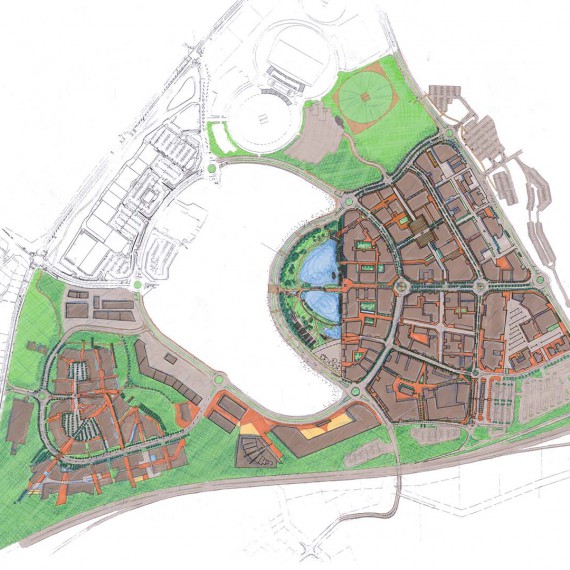 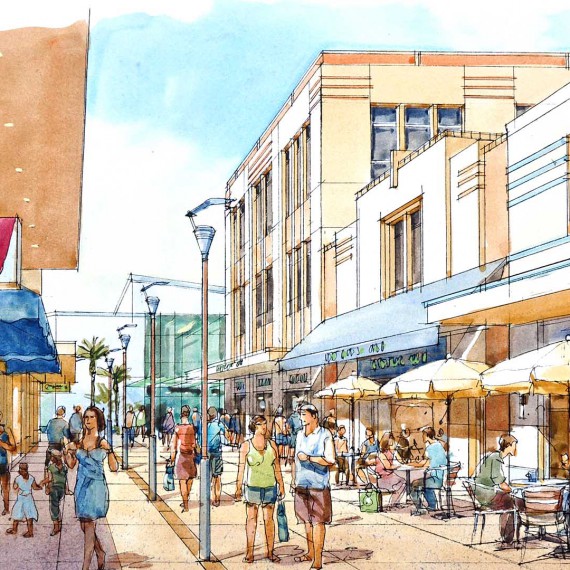 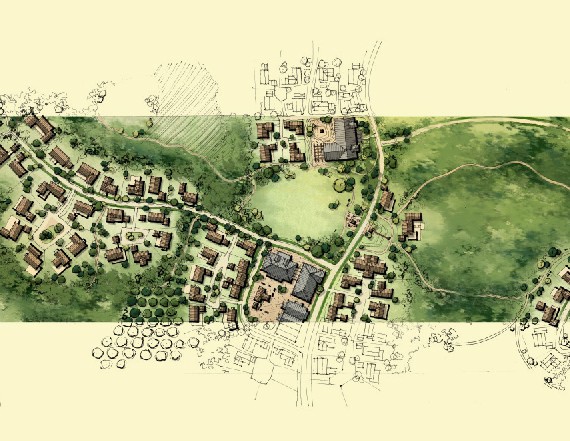