East Urban Lands (EUL) is a remnant 180ha site sitting between the existing town edge and the recent State Highway 1 town bypass. The Taupo District Council purchased the land as part of the bypass project.

As with many Councils, the TDC planners were unhappy with the results their own rules and District Plan produced and so they commissioned Common Ground to develop a new approach to greenfields subdivision that they could use as the basis for future DP reviews. They wanted to be able to deliver “an inspirational and affordable living environment” at a time of escalating house prices as a model and demonstration of quality that others could follow.

Although this was an urban setting, we drove the design from uncompromised landscape values. These values not only informed but also structured the development pattern laid over the top. We used the network of ancient, but neglected, pumice drainage gullies that traversed the site to establish an open space framework and development character precincts. From this a series of urban design overlays helped establish a simple but robust movement network, the distribution of residential density and the location of mixed use centres. In the detailed design, landscape qualities were again used to manage the approach to infrastructure provision.

The EUL concept was rigorously tested by infrastructure and financial experts through the land use consenting process ¬– confirming that the development would become one of the major catalysts for the wider economic regeneration and re-development of the District.

The extensive analysis of both environmental and social parameters combined with a consultative design-led process exceeded all targets set and resulted in a truncated planning process. Land Use Consents were granted in under 2 years from project conception.

Many of the concepts developed in EUL challenged conventional thinking but received positive support from Council staff and national bodies (including NZTA).  Many of the design approaches have now been assimilated into national standards and guidance, and incorporated into other developments around New Zealand. 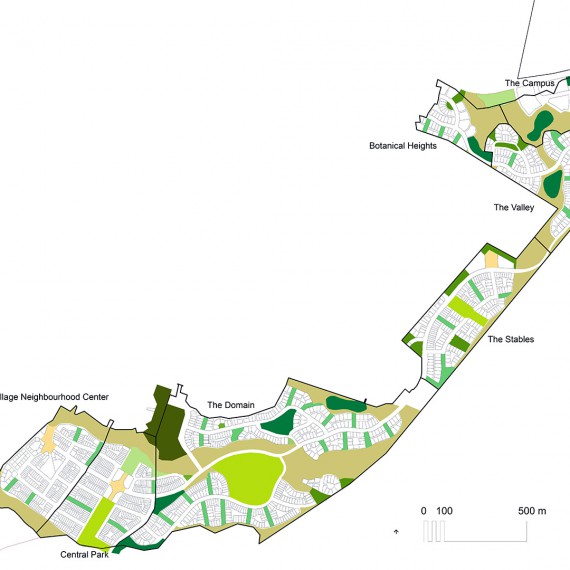 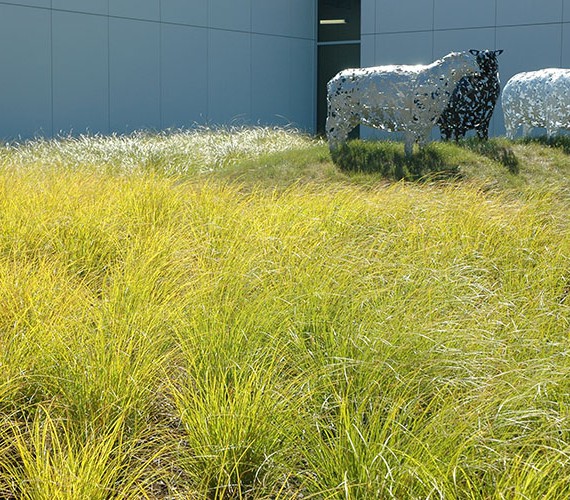 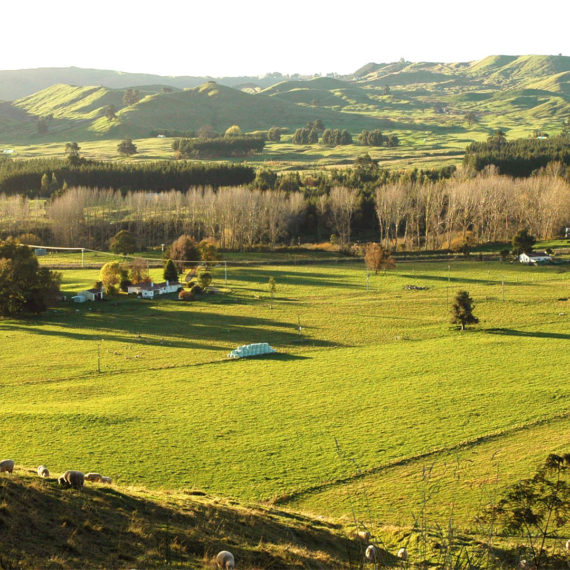